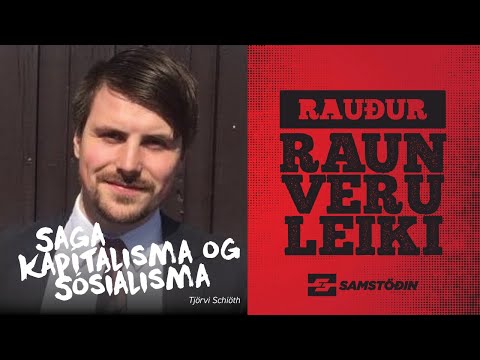 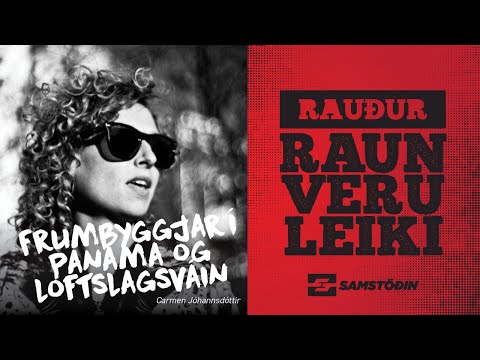 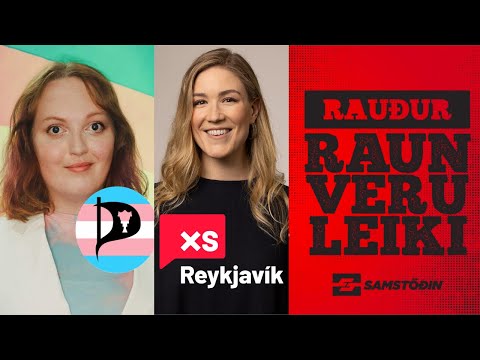 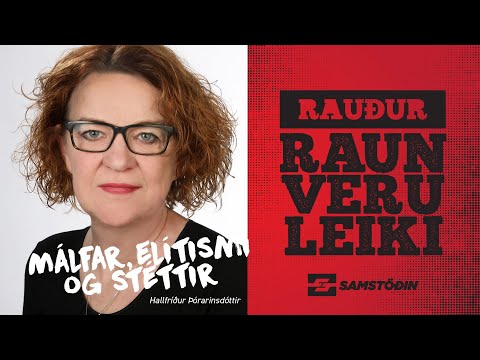 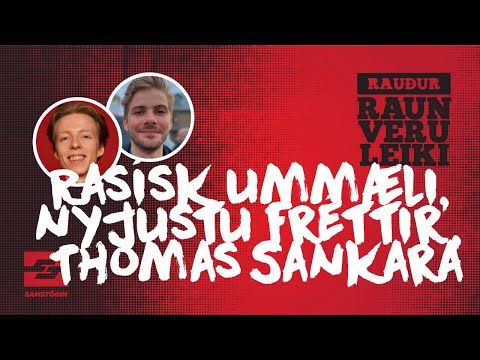 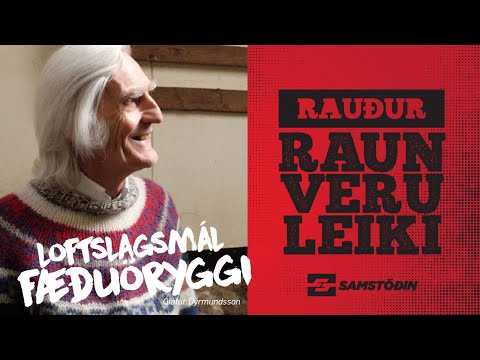 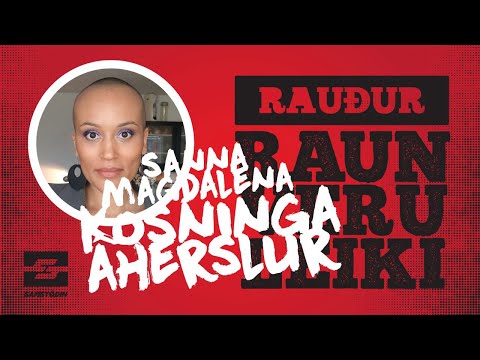 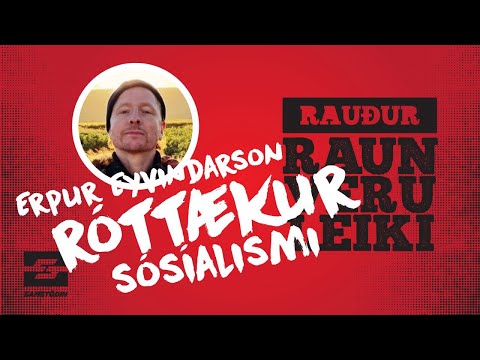 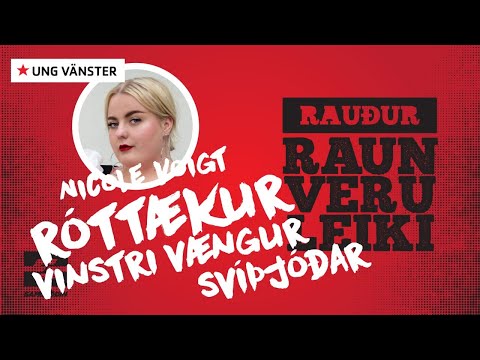 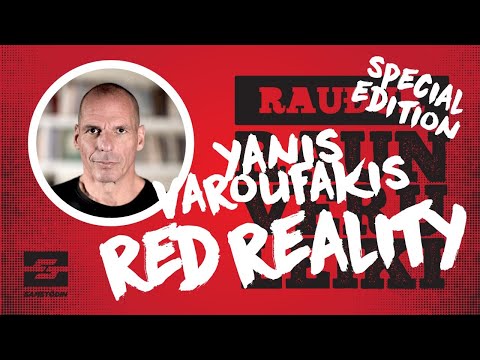 We talk to Yanis about the state and direction of our world, how we can influence things for the better and what we should be striving for. 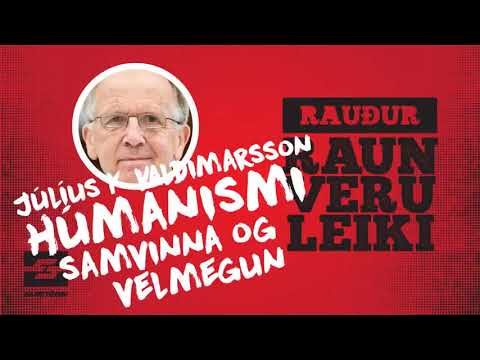 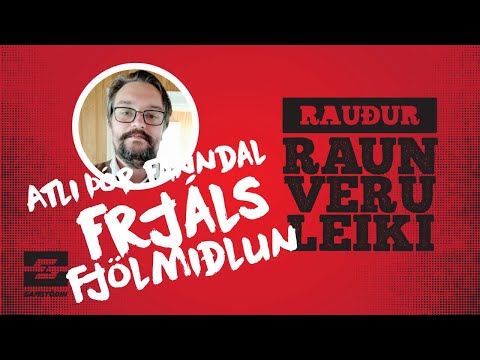 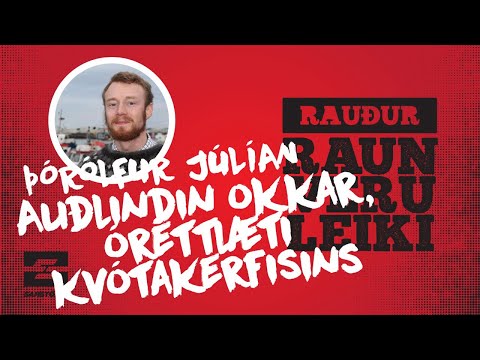 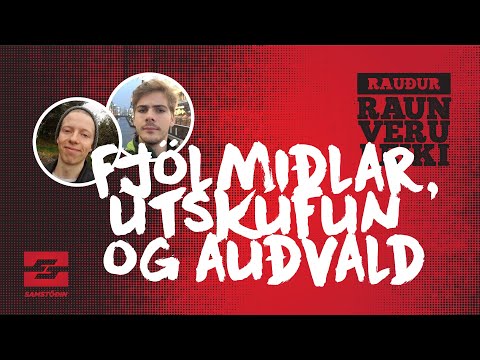 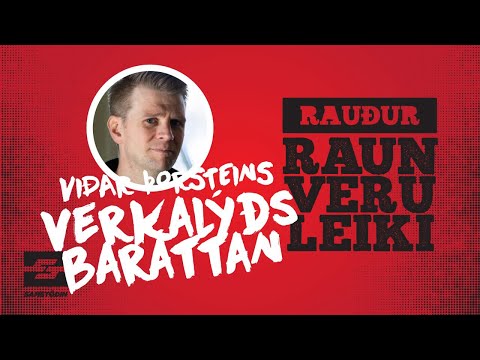 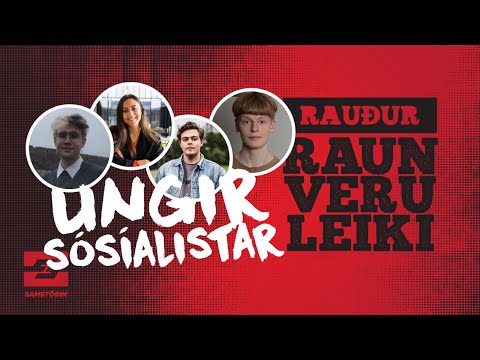 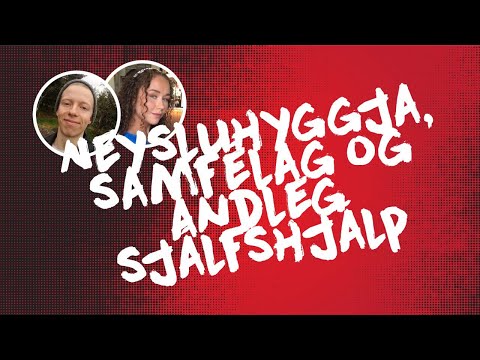 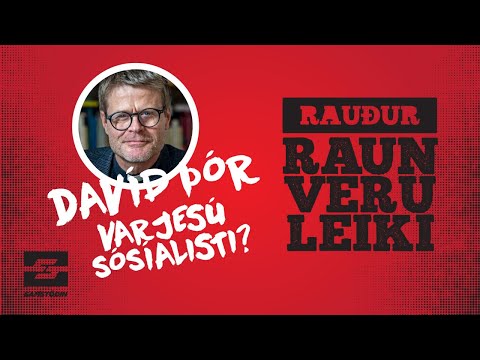 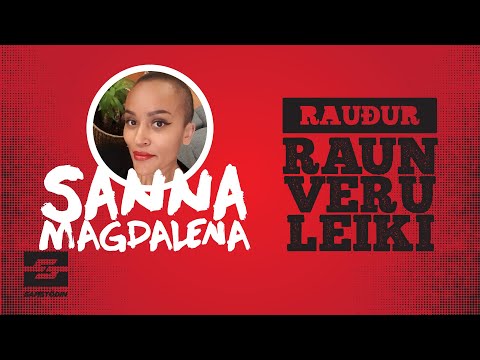 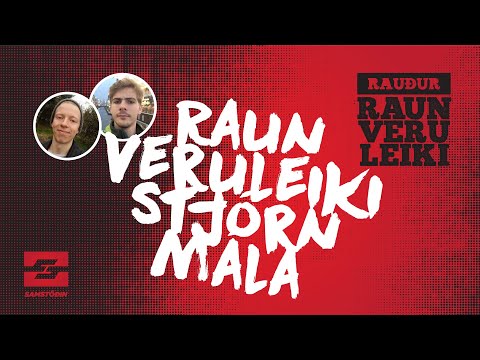 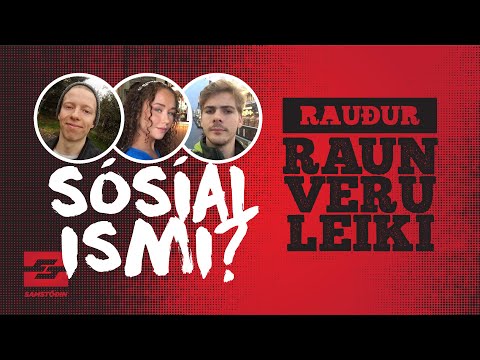 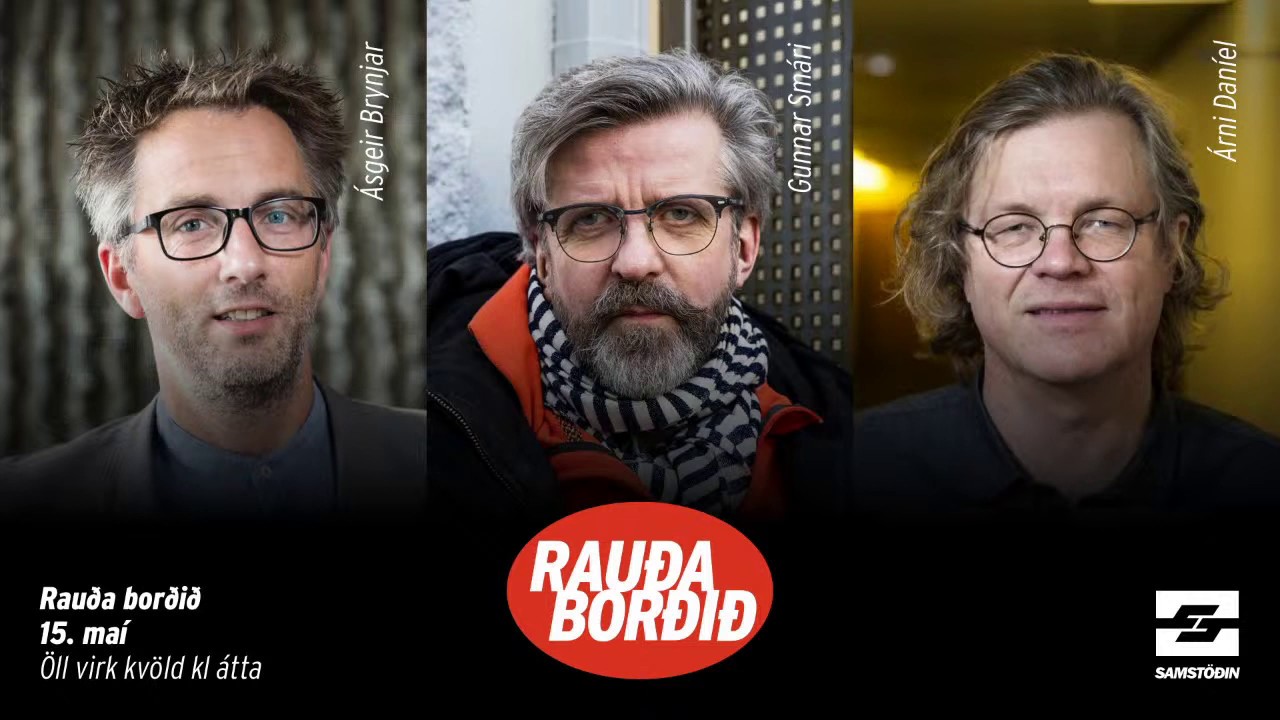